Bruno Lété is a senior fellow at The German Marshall Fund of the United States in Brussels. He provides analysis and advice on trends in international security and defense policy. His portfolio includes EU Common Security & Defense Policy, NATO, cyber security, and developments in Eastern Europe & Black Sea region.

In 2010, Lété joined the European Union Delegation to the United States in Washington, DC, where he supported the political, security, and development section and focused on U.S. foreign policy and EU–U.S. relations. He started his career in 2007 as a program associate for the German Marshall Fund, where he helped developing GMF’s signature policy conferences.

Lété studied at the University of Ghent in Belgium and at Collegium Civitas in Warsaw, Poland. He holds a bachelor's in communication and a master's in international relations. He appears regularly in the media and is the author of frequent opinion pieces and policy briefs. Throughout his career he was given various honorary roles, including at the Foreign Policy Association, the Antwerp America Foundation, and the Polish Ministry of Foreign Affairs. 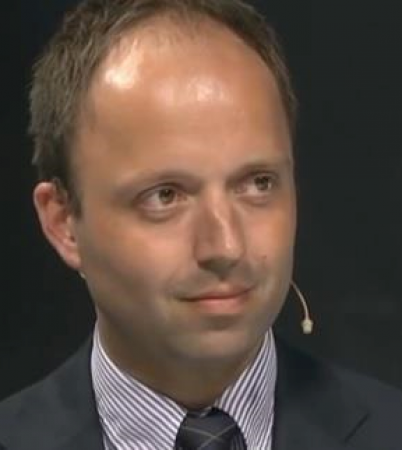